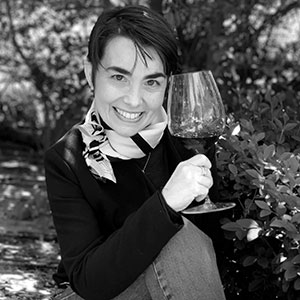 Violante was born in Montalcino in 1984. She graduated in Business Administration from the University of Florence. After the master OIV – International Organization of Vineyards and Wine, which took her around the most famous wine areas of the world, she worked in the marketing of wines of her mother Donatella Cinelli Colombini.

THINK GREEN: a sustainable look at the consumer of the future

The case histories of AGIVI – Association of young Italian Wine Entrepreneurs: from the lockdown of Covid-19 to the design of new initiatives that look to the markets of the future in a sustainable way.