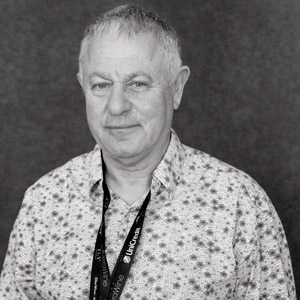 Robert Joseph is a wine business consultant and an editorial consultant for Meininger’s Wine Business International, which he helped to launch in 2006. In 1983, after living in Burgundy for five years, he launched Wine International magazine; set up the International Wine Challenge; became wine writer for the Sunday Telegraph and wrote The Wine Lists, the first of his 25 books. He has chaired and launched over 50 wine competitions in Asia, Europe and the UK. Robert has been in Who’s Who since 2013, and awards he has received include the Jacob’s Creek ‘Golden Vine’; ‘the Best Wine Guide in the World’; the Glenfiddich (twice); The Wine Guild of the United Kingdom Premier; the Marques de Caceres. He regularly appears on television and radio, and has lectured at the Wine & Spirits Educational Trust, Burgundy and Sonoma Wine Business Schools. Joseph is one of the trio behind Hugh Kevin & Robert Wines whose le Grand Noir range now sell over 3.8m bottles per year in over 60 countries. His website is winethinker.com