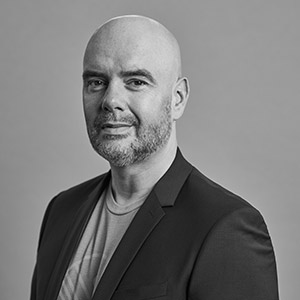 Heini Zachariassen is Vivino’s Founder and currently serves as a board member and chief evangelist. Largely credited with bringing a technology revolution to the wine industry, Heini founded Vivino because he was frustrated by not knowing which wine to buy. It’s been his passion project ever since. During his tenure, Vivino grew into a community of 30 million users, raised $57 million in funding and rolled out a worldwide wine marketplace. Prior to starting Vivino, Heini co-founded several startups, including global internet and mobile security company BullGuard. Heini resides in San Francisco with his wife and three children.

Over the last 18 months, online sales at Vivino have skyrocketed across the globe as app users became buyers for the first time and continued to use the marketplace beyond the initial pandemic “stockpile” to search for and purchase their favorite wines. Vivino founder Heini Zachariassen will discuss the consumer behaviors in online wine consumption that are proving to outlast the pandemic, with a focus on how they are engaging with the Italian wine category. He will also discuss how Vivino is growing under new leadership to improve the user experience and continue to democratize the world of wine with the Vivino rating.