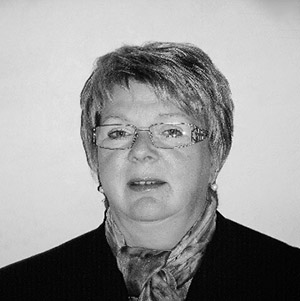 Prof. Dr. Monika Christmann was born in Germany. She earned a Bachelor of Science in Beverage Technology and a Master of Science in Oenology from the Justus-Liebig University. At the same University, she became a Doctor in Agricultural Sciences. For three years she worked as Quality Controller and R&D Manager for Sichel Winery (Alzey). In 1991 Prof. Dr. Christmann became Laboratory Director and Member of Winemaking Teams at SIMI Winery, Healdsburg (California).

Since 1994 she is Head of Department for Oenology and Wine Technology and Head of the Winery at Geisenheim Research Institute. She is a lecturer in continuing professional training programs in Germany, Austria, Netherlands, Belgium, Norway, and Finland. Prof. Dr. Christmann is a German Expert and Delegate at the „International Organisation for Vine and Wine“ (OIV) in Paris.