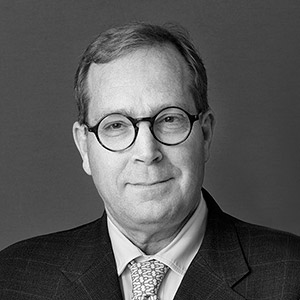 Andrea Sartori, born in Verona in 1959, Andrea Sartori represents the fourth generation of owners of Casa Vinicola Sartori, the winery founded in 1898 by Pietro Sartori. After high school, he moved and lived in the United States, where he finished his studies and started having the first job experiences. When he moved back to Italy, he started taking care of the commercial and the communications departments of Casa Vinicola Sartori, focussing at first on the domestic market, and later on foreign ones. Since 2000, he is the President of Casa Vinicola Sartori. Besides taking care of the commercial aspects of the company, he is also in charge of the strategic vision of the business.
The following are Andrea’s institutional roles:
1985-1990: Advisor of the Cda of the Giovani Industriali Verona;
1995-1998: President Cda AGIVI (Giovani Imprenditori Vinicoli Italiani);
2004-2010: President of Confederazione della Vite e del Vino and of  Unione Italiana Vini;
2005-2010: President of EME: (Ente Mostre Enologiche);
2005-2008: Vice President of Federvini (the national association of wine and spirits producers part of Confindustria);
Since 2015: President of Consorzio Italia del Vino;
Since 2014: Advisor of Consorzio Tutela Vini Valpolicella;
Since 2017: President of  C.D.A. Consorzio Tutela Vini Valpolicella.

5 Secrets learned as an Entrepreneur in China for 30 years

This session will explore 5 critical insights into China which will put this complex market into an updated perspective and provide critical tools to succeed. The following points will be discussed: 1) how to move beyond “ganbei”; 2)“weiwen”, the key; 3) the central role of “ganxi”; 4) why you should never underestimate “mianzi”; 5) why success needs “xinyong”. A paradigm shifting session ahead.